Who are we now? The British Council’s UK/AU Season 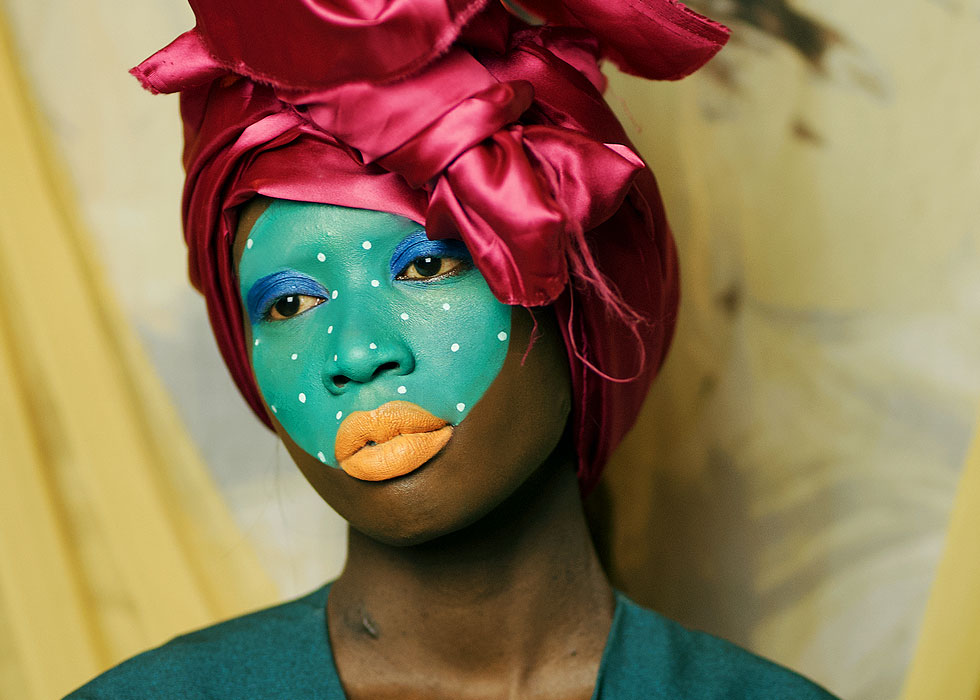 Between November 2021 and March 2022, Pubblico! worked with British Council Australia on digital strategy for their UK/AU Season - a major new cultural exchange celebrating the diverse and innovative artist communities and cultural sectors of each nation.

Exploring and celebrating the relationship between Australia and the UK, The Season considered the question: “Who are we now?”. The result works created a vibrant programme spanning theatre, film, visual arts, dance, design, architecture, music, literature, higher education and a public engagement programme.

Specific emphasis was placed on celebrating the diversity of cultures and languages in both countries including Aboriginal and Torres Strait Islander cultures of Australia and the nations of Wales, Scotland, England and Northern Ireland, as well as the rich societies that have emerged in both the UK and Australia through migration.

Works produced in response to this question “Who are we now?” include these highlights:

From Shakespeare to Winehouse

From Shakespeare to Winehouse presents a once-in-a-generation opportunity to see some of the most iconic and beloved works from the National Portrait Gallery in London in person as they travel to Australia for the first time.

Titled ‘Rivus’, the 23rd Biennale of Sydney focuses on waterways and weaving, representing historic and contemporary forms of community entanglement. Seven artists from the UK were invited to participate as part of The Season, with profound works of art responding to ‘Who Are We Now’.

The Digital Season of the UK/AU Season featured cutting-edge dance and theatre performances reproduced digitally in an exclusive collaboration with the Sydney Opera House on their new streaming platform.

A film festival curated in collaboration with the British Film Institute and ACMI online, Dissenters, Lovers and Ghosts: New British Cinema celebrates the storytellers who throw away the rule book – and those who dig into the roots of their past to figure out who they are.

Looking to grow your audience?

Come over and find out how!